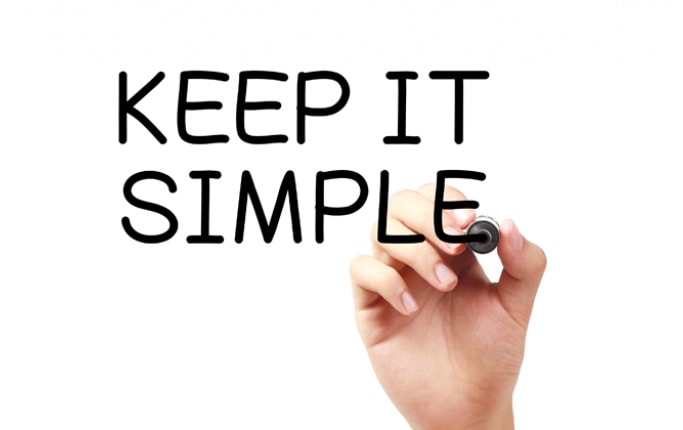 Often times we take for granted the simplicity of unity, the bond it creates and the purpose that it births.

For example, two people choosing to come together physically; sharing the same love language; a male and female in the moment become one, creating together the potential to produce what neither can alone.

There is wisdom here, applicable beyond the concepts of procreation.
It iss deeper!

God designed us to be like Him, whole and part to bond in order to become more, but yet One.

As people, we identify as members of social units; in families, sports teams, friendships, interest clubs, etc…
To this point, we experience a sense of purpose and belonging even more so, when we are physically together.

But why is that, and if it is true that we were designed to function at our best in this setting “united together”, then, to what end?

Now let us not forget that God is a Spirit, meaning He exists in the world that creates and influences change in our physical world:

The place we birth our thoughts “Your Soul” which in turn gives birth to your desires, then your actions which forms your characters and leads to outcomes, then belief systems and cultural norms.

The main point to the above is; thoughts are foundational to who we become as individuals and people, so we too are spirit beings, just like God is a Spirit.
“If we are spirits, this means what we see occurring in the physical world today should originate in the spirit world at least based on the logic being put forth.”

In a deeper note of how the disciples operates in time past, here are the truths;

The disciples were of single mind.
They prayed individually together for the same thing (the promise of the Father, the gift of the Holy Spirit).

The book of Acts tells us that they remained, continued, steadfastly doing this.

Now, it is my opinion that the like mindedness and expectations along with the similar physical experiences produced a comradery of sorts that infused strength to the group like oil on gears.

Each received his own tongue of fire and spoke in a different tongue/language.

Though they were part of a whole, they each received specific, customised individual gifts.

This is so important (the part and the whole) because this was the sin of Babel.

The people had only one language, in order words there was an absence of unique expression, there was a lack of opportunity to interpret individual thoughts.

In other words we should accept what you were told or taught as truth.
There was a barrier preset, leaving one without a choice. Funny, doesn’t that sound like how miserable life is being governed by the law of sin then death so that no matter how you tried you could never be enough.

Thank God for grace we have through the sacrifice of Jesus so that we are born again into a life of true freedom and expression to respond to God and man through his gifts to us.

That’s not all the incident at Babel teaches: God reveals to us the power of unity and that is “nothing will be impossible to them” can you belive it?
God actually affirms that nothing will be impossible to people of like mind, desiring the same thing and communicating in shared experience towards the same goal. The results may not happen immediately but none the less it must happen,(ask the walls of Jericho).

So, what was the difference with the disciples?

We see that in the impact they had, the individual gifts/tongues brought together individuals of diversensets of peoples who had different cultures and thought patterns to the same message of reconciliation.

In so doing, spreading the gospel beyond borders locally.

God calls us to himself to be reconciled and empowers us to release the uniqueness of our person renewed in Christ to reach out to the world around us.

Christ is the head, his redemption our foundation, and as members of the one body we are much more as long as we stay rooted in Christ, abiding in Him and He in us.

Stay blessed and united together in the Love of Christ Jesus.